Trains, the Best Way To Travel

The best part is that I actually, legitimately love trains. I am entranced by them, and was unaware of my ardor before the World Race began. During my 11-month journey, I took many, and though they differ, I love them all equally. They are fun, different, exciting. In my opinion, trains can do no wrong.

I embarked upon 17 different trains that year, in four different countries. 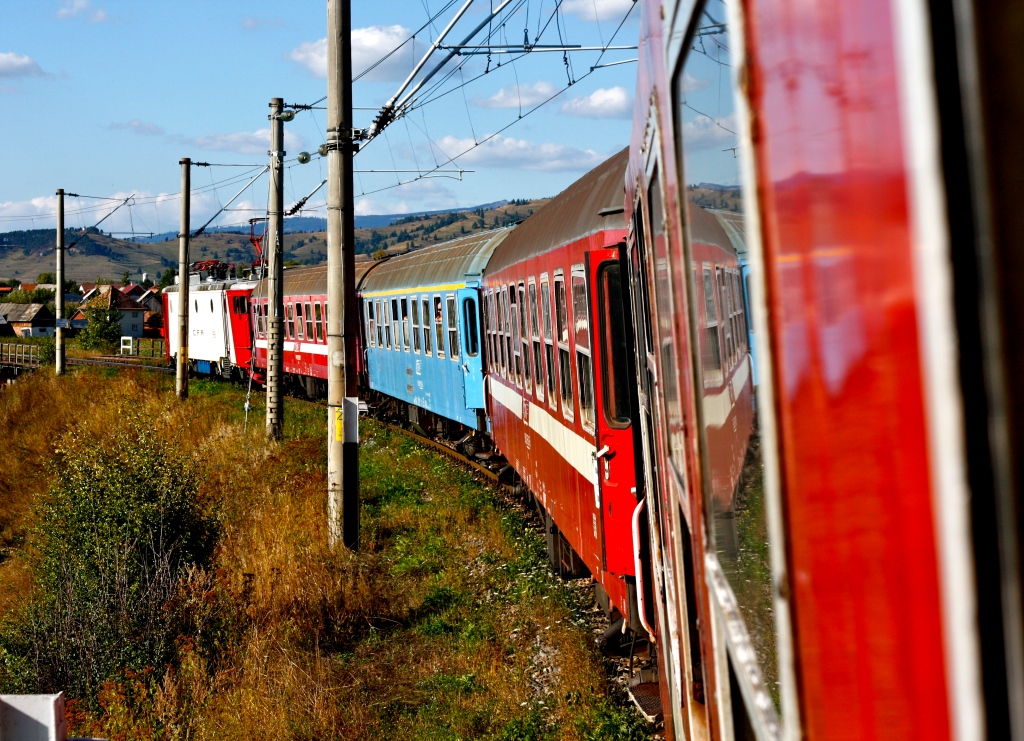 So there I sat, legs extended towards all I owned in the world, which was laid at the end of my bed. My pack on its side, day-pack on top of that, my back against a pillow, in a small compartment all my own for a few hours. We departed KL at 9:30 and were not likely to get to our destination until some time in the wee hours of the morning, hopefully by sunrise. I would sleep but was unable to; I found myself zoning out at times.

The lights in the main compartment were fluorescent and bright, the curtain barely helping to darken my space. After a long while of just laying there, to no avail, I decided to put my time to good use, and write. Though my headphones effectively drowned out most of the undesirable noise that comes with trains, I felt the rumble beneath me as the wheels moved along the tracks.

If you and I sat down one day, for coffee, and you asked me, “Jenna, what is your favorite mode of transportation?” this is what I would describe.

I would tell you about the ways trains slow down, how everything moves forward and back, rocking with the movement. I would describe the way the air rushes past as you walk from car to car. I would tell about the sheer horror when you realize these cars are held together by couplers, in a way that is not convincingly safe.

Perhaps I would close my eyes, and recall how I could have sworn I felt the earth move as I stood between the cars, my feet straddling the space rushing beneath me. I would recall the sound of metal on metal screeching to a halt. 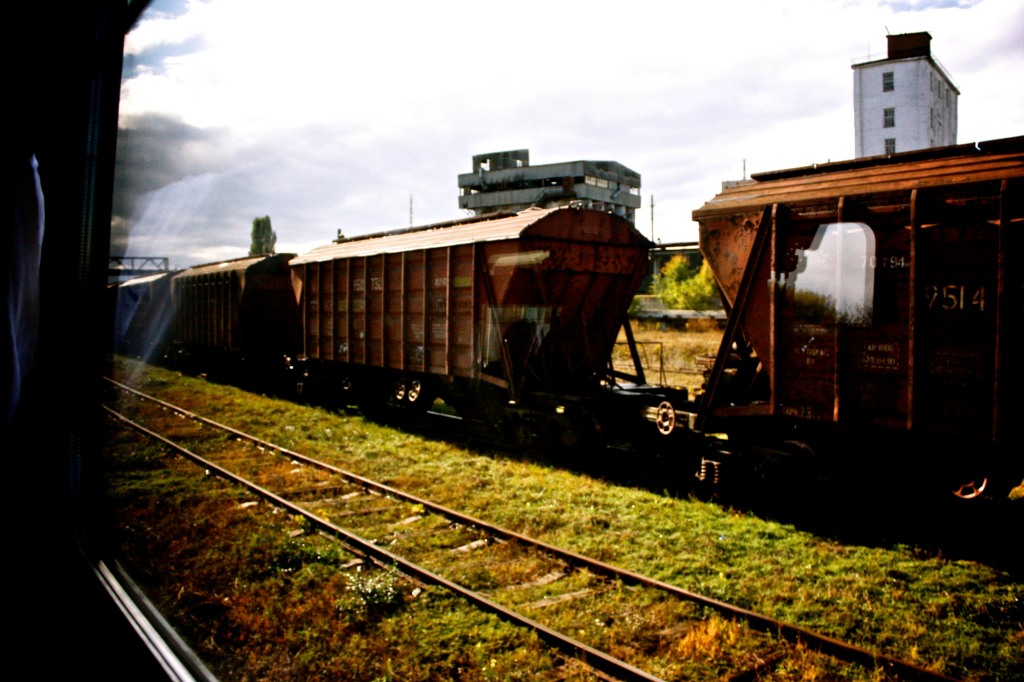 Or, I would tell you that I wonder where this train has been, who it has held, and what kinds of adventures those people have undertaken. I wonder how many hours it took to put down these tracks. How many men worked on these rails? How much sweat dripped from them as they pounded these metal stakes into the earth? Which vast jungles were cut down to make way for this train and how did landscape change? How fast does this thing even go, how often does it move, how often does it take this same path?

If you asked me this question, I would answer it with many more of my own.

Maybe we would discuss where all those trains go, and who rides them. Or we would speculate about them and the lives they lead. “Did they find what they were looking for?” you would ask.

And as we drank our coffee, you and I would exchange knowing looks, and realize there’s only one way to find out.

So…When do we start?

2 responses to “Trains, the Best Way To Travel”